What is Employee Disengagement? 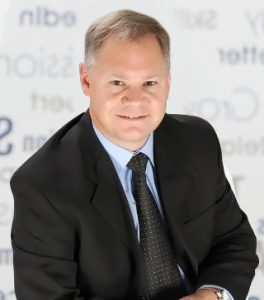 Actively disengaged employees are defined as employees who aren’t just unhappy at work; they are busy acting out their unhappiness. Every day, these workers undermine what their engaged co-workers accomplish. Employee disengagement is related to employee engagement, these phenomena are often studied as being connected to each other and disengagement is often discussed in the context of its negative influence on the organisation. Kahn (1990, p. 701) gave following definition for personal disengagement:

“Personal disengagement… is the simultaneous withdrawal and defence of a person’s preferred self in behaviours that promote a lack of connections, physical, cognitive, and emotional absence, and passive, incomplete role performance.”

In essence a disengaged employee shows the following character traits:

This article is a general information sheet and should not be used or relied on as professional advice. No liability can be accepted for any errors or omissions nor for any loss or damage arising from reliance upon any information herein.